Severe winter storms brought more than 30 lobster traps up on the beaches of the island. Marine debris included fibreglass boat parts, part of a kayak, several paddles and fishing gear. Divers from the Seawolves Scuba Club hauled up old broken bottles from the waters near Maugers Beach, and a 50-year old intact Sussex Ginger Beer bottle, and then pulled up a toilet from under Garrison Pier. Other unusual items included a toy rocking horse, a tiny plastic rhinoceros, a cross-country ski and a mini Teenage Mutant Ninja Turtle. Clothing items found included Ville de Quebec ball cap and a high-heeled shoe.

The bulk of the items found were plastics - plastic sheeting and containers, and pieces of Styrofoam. Plastic tampon applicators from Halifax’s sewage system that is supposed to be working, and Tim Horton’s coffee cups continue to litter the beaches.

The McNabs and Lawlor Islands Provincial Park cleanup is the longest running and largest cleanup in the Maritimes. Thanks to all the volunteers who cleaned up the beaches and to McInnes Cooper, Waterfront Development and the Halifax Dump and Run for supporting the volunteers; Clean Nova Scotia for providing garbage bags; Source Atlantic for providing gloves; Murphy’s Cable Wharf and A & M Sea Charters for transporting volunteers; Nova Scotia Department of Natural Resources staff for getting the garbage to the main wharf and A&M Sea Charters and Waterfront Development for hauling the garbage back to Eastern Passage where it was picked up by city garbage trucks for final disposal and recycling. 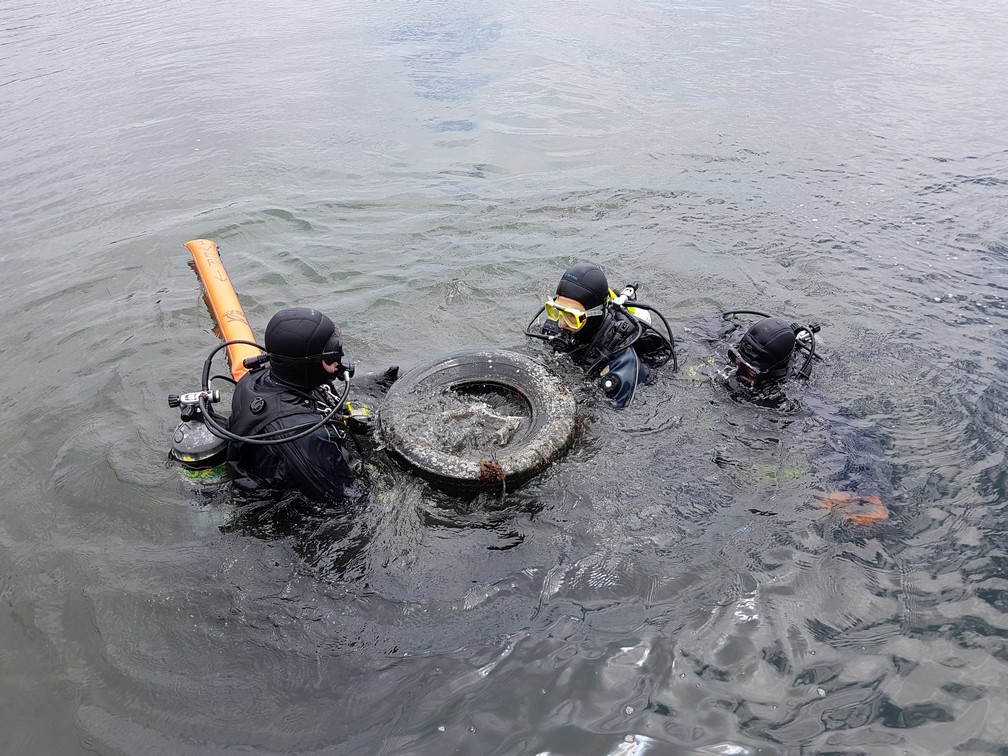 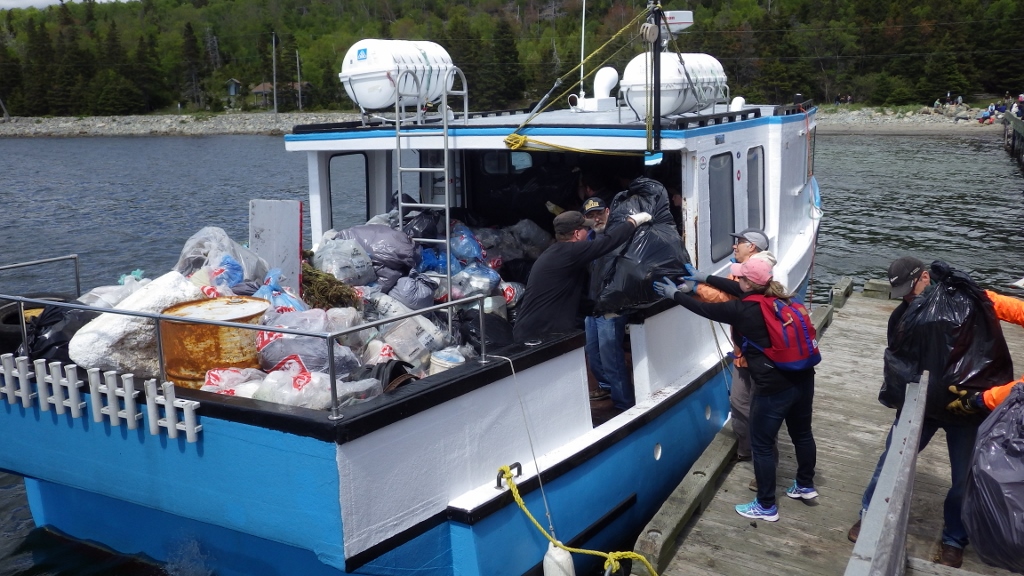 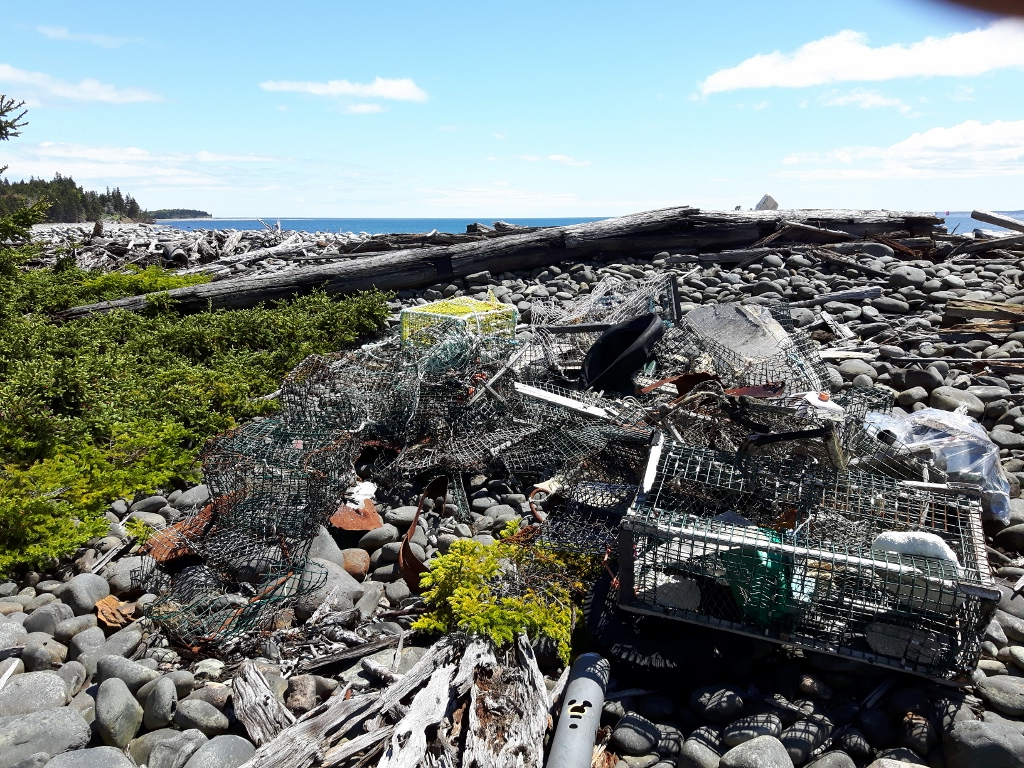 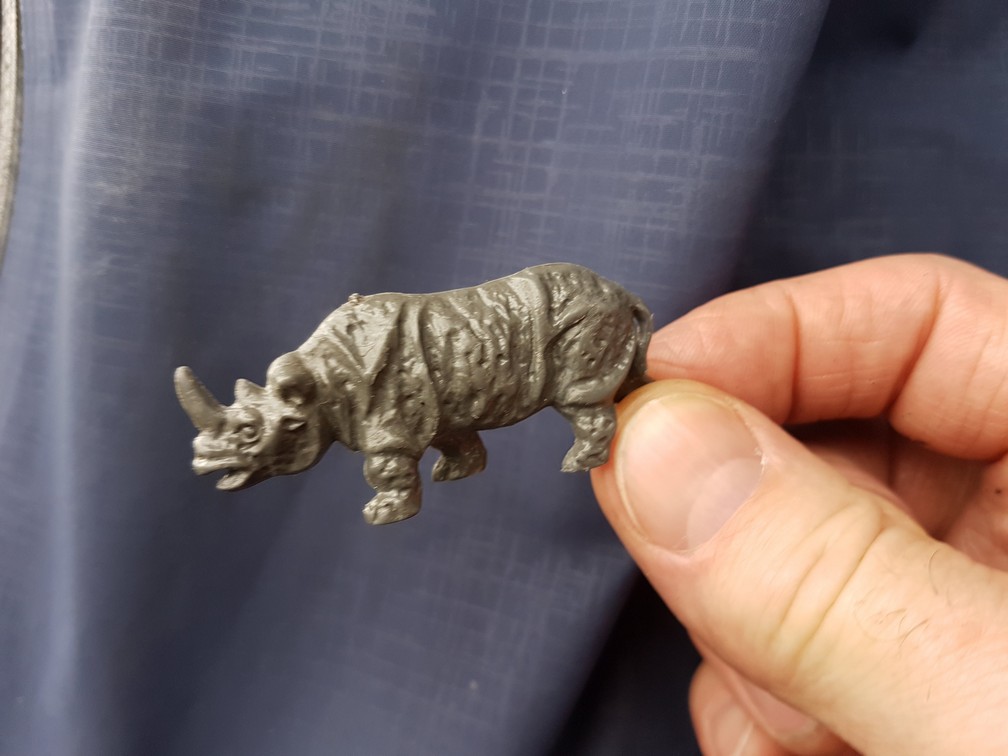 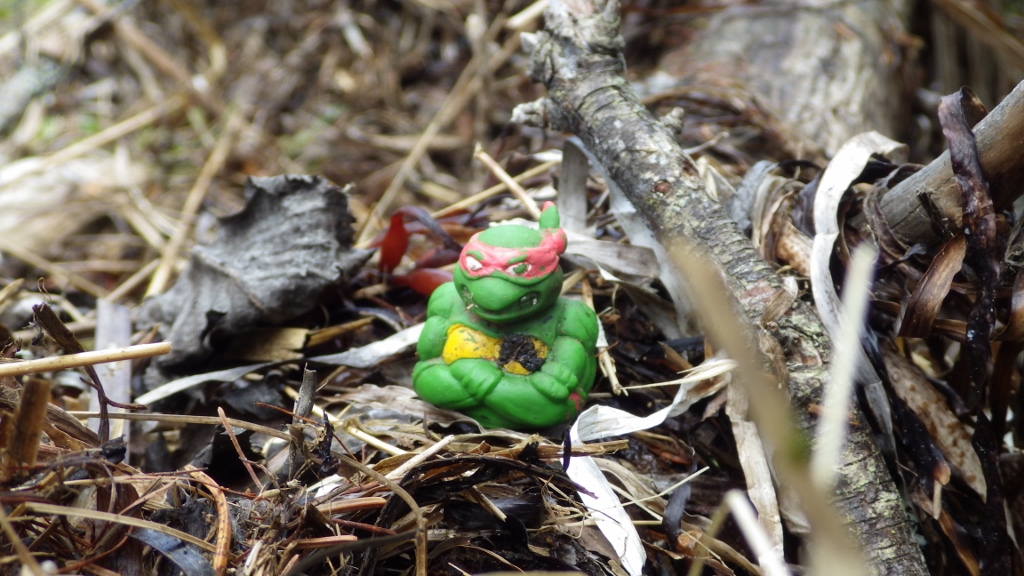